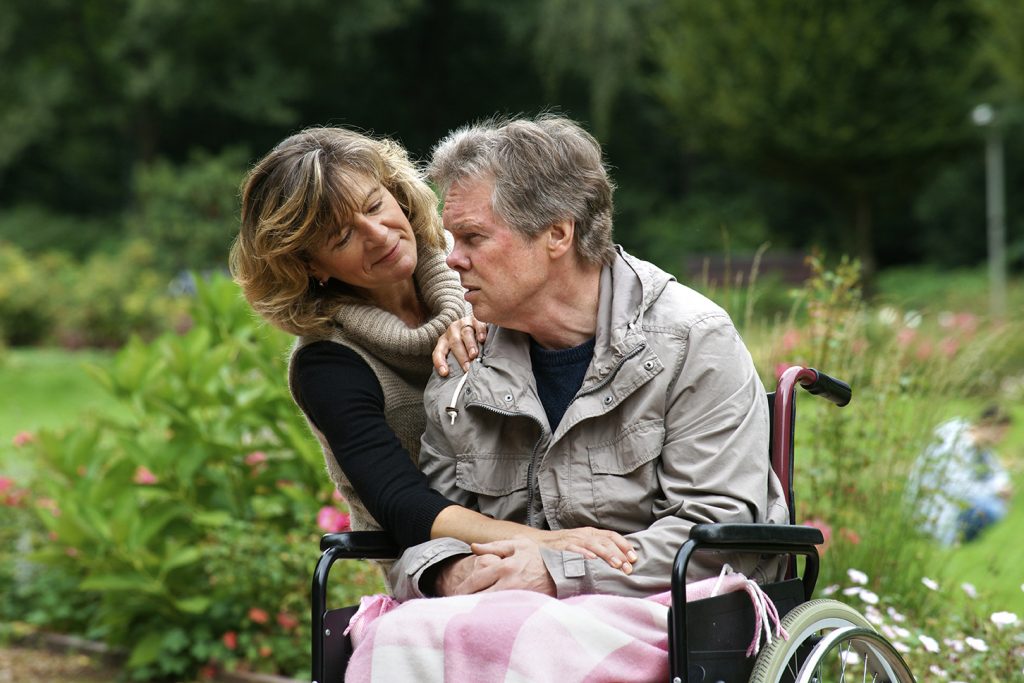 Amyotrophic Lateral Sclerosis (ALS) is also known as Lou Gehrig’s disease. It is a subtype of motor neuron disease. It involves the progressive degeneration of the motor nerve cells in the brain and spinal cord. It commonly starts with signs such as weakness in a limb and muscle twitching, and often progresses rapidly. There is no known cure for ALS, and it is almost always fatal, typically within two to five years after diagnosis. However, about five percent of ALS sufferers survive 20 years or more. And, of course there is the notable example of Stephen Hawking who has survived more than 50 years since being diagnosed with ALS at the age of 21.

Symptoms and Effects of ALS

ALS progresses at different rates in different people. There are very few drugs used to slow the progress. Medical treatments are generally used to treat the symptoms and secondary conditions. Symptoms and effects of ALS can include:

The exact cause of ALS is not yet known. Genetics play a role in only a small percentage of ALS cases. Risk factors include:

According to a paper released by The Global Commission on Drug Policy, there are … END_OF_DOCUMENT_TOKEN_TO_BE_REPLACED

Blood is pumped from the heart to the rest of the body through the arteries. The … END_OF_DOCUMENT_TOKEN_TO_BE_REPLACED