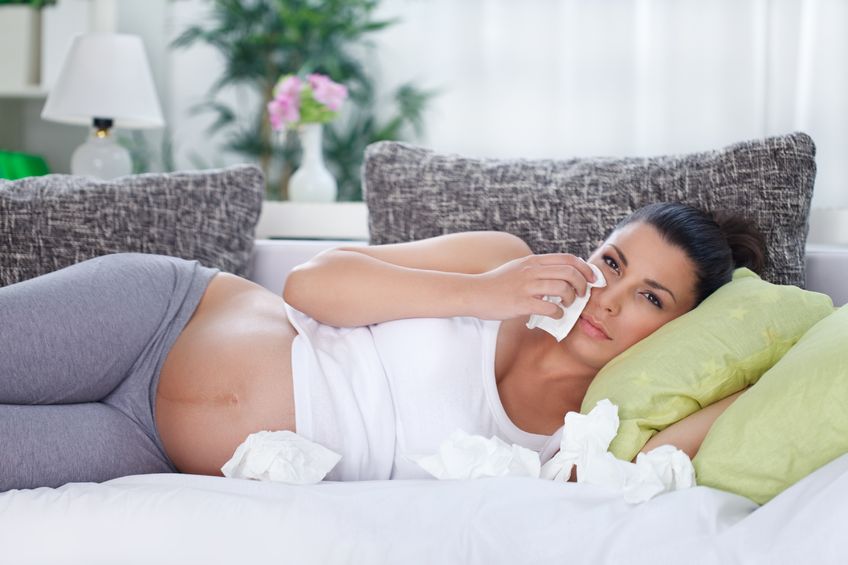 New research, published on December 14, 2015, in JAMA Pediatrics found that when mothers take antidepressants during the second and/or third trimester of pregnancy it increases the likelihood that their babies will later be diagnosed with autism spectrum disorder (ASD) by 87%. Selective serotonin reuptake inhibitors (SSRIs) increase the risk even more. The study looked at the second and third trimesters of pregnancy because that is when brain development occurs and when serotonin can, therefore, potentially affect brain development.

The researchers looked at data from the Québec Pregnancy/Children Cohort, from 1998 – 2010. Data on 145,456 children was studied. Highlights from the results include:

Study author, Dr. Anick Bérard, says that, because pregnancy increases metabolism, the dosage of any medication must be increased for it to be as effective during pregnancy as it was before pregnancy. But, but there is always a reluctance to do so because of possible risks to the baby, so women stay on the same dosage or reduce the dosage. She says that with SSRI’s in pregnancy efficacy is questionable but the increased risk of the child developing autism as well as birth defects remains. However, with an unplanned pregnancy, and more than half are, it can be difficult or impossible to stop antidepressant use in time to prevent the risk because you cannot simply stop taking them and must gradually step them down.

If you believe that your baby’s injury was caused by a medication you took during pregnancy, please talk to an experienced defective drug attorney right away to learn more about your rights.

According to a paper released by The Global Commission on Drug Policy, there are … END_OF_DOCUMENT_TOKEN_TO_BE_REPLACED

Blood is pumped from the heart to the rest of the body through the arteries. The … END_OF_DOCUMENT_TOKEN_TO_BE_REPLACED