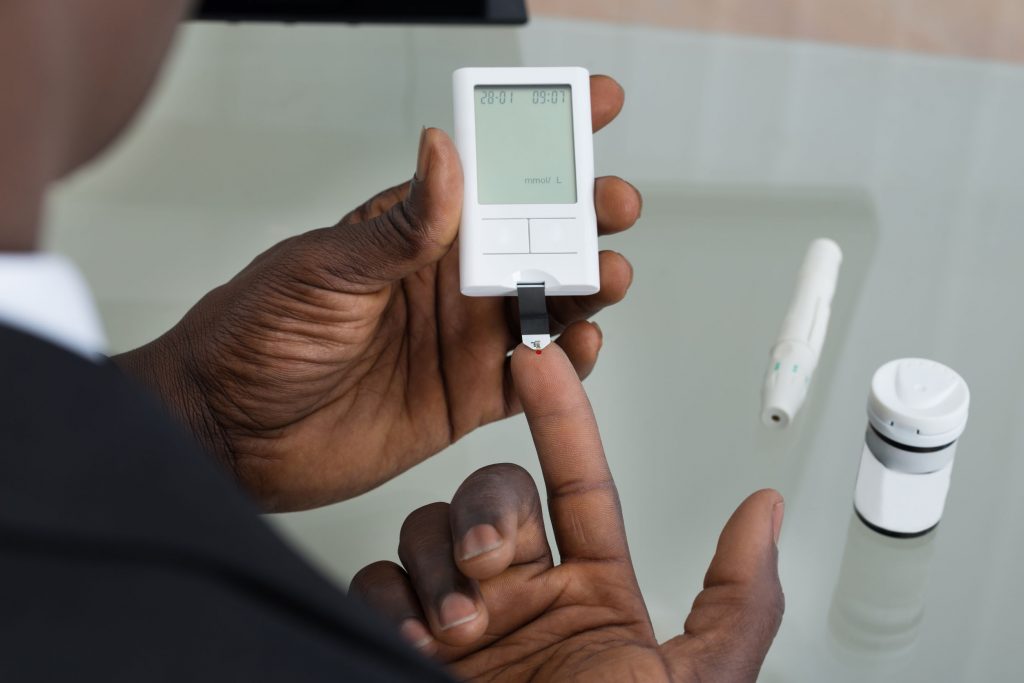 There is a controversy about the weighted risks and benefits of “statin” drugs, which are used primarily to reduce the blood levels of low-density lipoprotein (“bad cholesterol”). This article will discuss the statistical health risks of statins and weigh them in comparison with their benefits.

What Are the Risks of Statins?

The most controversial side-effect is the increased risk of Type 2 Diabetes for statin users.

A study that was published in 2011, concluded that statin drugs increased the likelihood of Type 2 diabetes in patients by nine percent. The study researched and analyzed a total of 13 different studies from Medline, Embase, and the Cochrane Central Register of Controlled Trials. Each analyzed study had a test group greater than 1,000 subjects, had identical follow-up procedures, and were a part of the experiment for more than a year. Of the total 91,140 tested subjects, 4,279 had developed diabetes within four years (2,226 of those who had developed diabetes were assigned satin medication, while the other 2,052 had been given the controlled treatment).

Another study (also published in 2011), that was oriented on the effect of statin dosage amounts on patients, found that statin had a 12 percent higher risk of diabetes for patients. The study also concluded that the higher dosage of statin a patient received, the greater their risk of developing Type 2 diabetes. This study compiled the data of five different studies using the same sources as the previous study. Out of the 32,752 participants of the study, 2,749 participants developed diabetes (1,449 of these patients were assigned to a high-dose regimen of statin medication, while the other 1,300 patients were assigned to a moderate-dose regimen).

In response to these these studies, the USFood and Drug Administration (FDA) required that the packaging of statin medications include information in about its potential health risks in 2012. The statin medications that were affected by the requirements were:

Many medical professionals conclude that the benefits of statin medications far outweigh the potential drawbacks of not taking the medication. “The value of statins in preventing heart disease has been clearly established. Their benefit is indisputable, but they need to be taken with care and knowledge of their side-effects.” said Amy G. Egan, M.D., M.P.H., and Deputy Director for safety in the FDA’s Division of Metabolism and Endocrinology Products (DMEP). The study concluding that statins increased the risk of diabetes by nine percent had a similar perspective, stating “Clinical practice in patients with moderate or high cardiovascular disease should not change.”

The usage of statins for high-to-moderate risk cardiovascular patients is very beneficial for reducing the risk of heart attack and stroke, although it is recommended that their usage be discussed between the doctor and patient so that both parties are fully informed. It is possible that statin medications would not be beneficial for patients who are not at risk for heart disease, though a proper conclusion should only be made by a medical professional.
Click here for more information on Lipitor and Type 2 Diabetes.

According to a paper released by The Global Commission on Drug Policy, there are … END_OF_DOCUMENT_TOKEN_TO_BE_REPLACED

Blood is pumped from the heart to the rest of the body through the arteries. The … END_OF_DOCUMENT_TOKEN_TO_BE_REPLACED