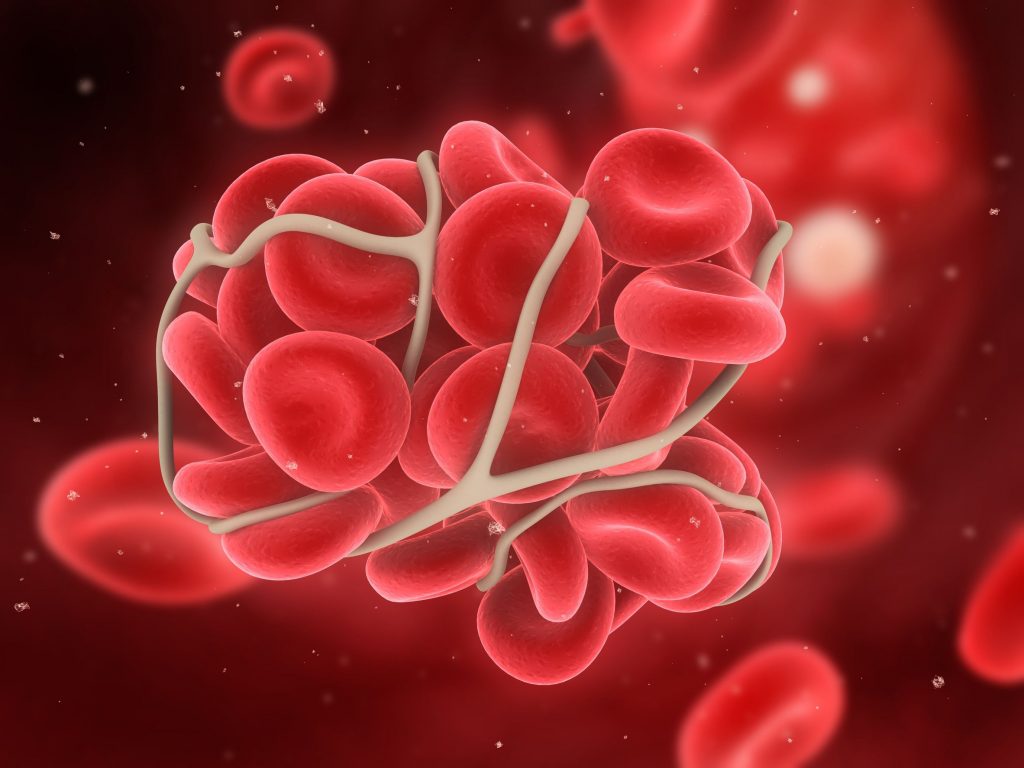 Deep vein thrombosis (DVT) is a blood clot in a deep vein in your body. They typically form in the legs, but can form elsewhere, such as the arms. DVT often causes pain and swelling, but does not always produce noticeable symptoms. The danger with DVT, is that the clot can break off and travel to the lungs causing pulmonary embolism (PE). PE is a life-threatening medical emergency.

Causes of and risk factors for developing DVT include: 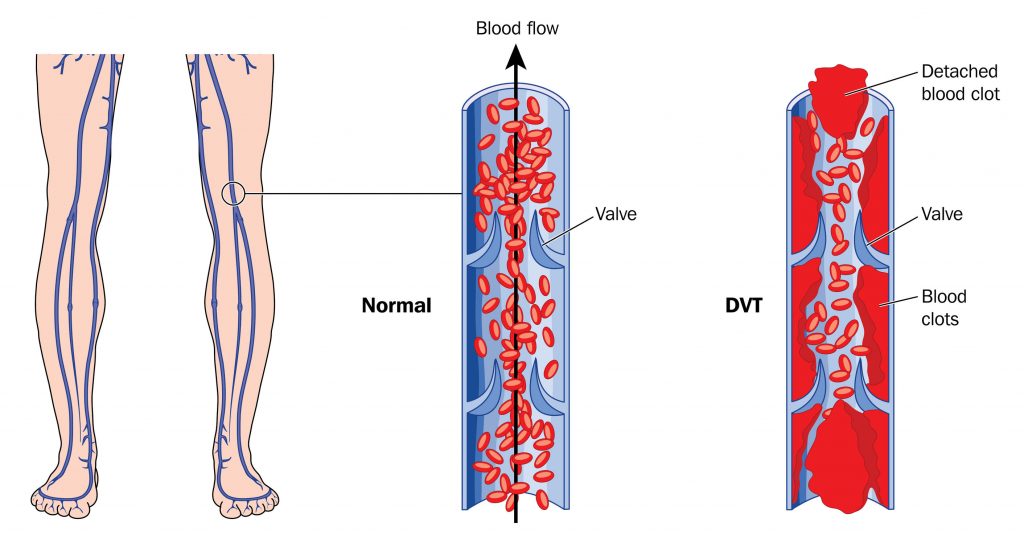 DVT does not always produce noticeable symptoms. The veins that can develop DVT are not close to the skin, so they are not visible. Symptoms of DVT in the leg can include:

If you suspect DVT, talk to your doctor. The most immediate threat is a pulmonary embolism, which can kill you. Over time, DVT can lead to postthrombotic, or postphlebitic, syndrome. It is caused by damage to the veins which reduces blood flow to the area and can cause pain, swelling, and skin sores.

According to a paper released by The Global Commission on Drug Policy, there are … END_OF_DOCUMENT_TOKEN_TO_BE_REPLACED

Blood is pumped from the heart to the rest of the body through the arteries. The … END_OF_DOCUMENT_TOKEN_TO_BE_REPLACED