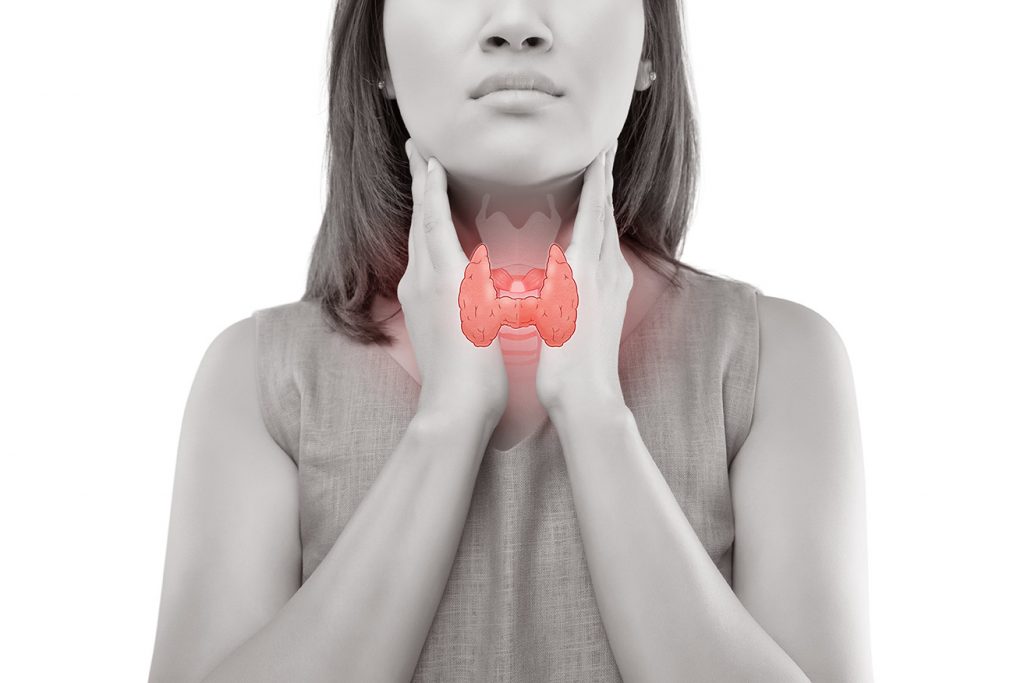 Hodgkin lymphoma typically starts in the lymph nodes in the upper part of the body, but can start elsewhere. Symptoms can include:

The cause of Hodgkin’s disease is not known, but known risk factors include:

When Aggressive Treatment Should be Considered

In people who have been diagnosed with Hodgkin’s disease, the following factors indicate that the prognosis is more serious and aggressive treatment is required:

According to a paper released by The Global Commission on Drug Policy, there are … END_OF_DOCUMENT_TOKEN_TO_BE_REPLACED

Blood is pumped from the heart to the rest of the body through the arteries. The … END_OF_DOCUMENT_TOKEN_TO_BE_REPLACED