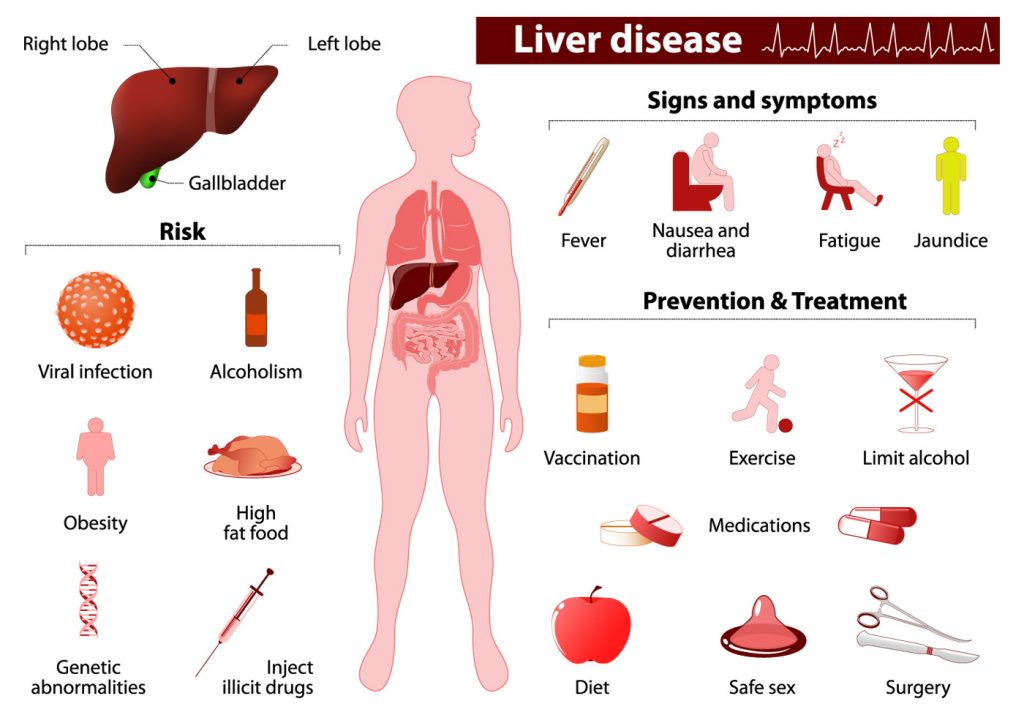 It is estimated that, in 2017, liver cancer will be the fifth leading cause of cancer death in men and the eighth leading cause of cancer deaths in women in the U.S. When cancer spreads to the liver from another part of the body it is not considered liver cancer, and is still named after the part of the body where it originated. So, when lung cancer metastasizes to the liver, it does not become “liver cancer”, it is still lung cancer.

In most people, liver cancer doesn’t cause symptoms until later stages, but some symptoms appear earlier. Early detection is important in any type of cancer and liver cancer is no exception. If you experience any of these symptoms of liver cancer, talk to your doctor right away:

The cause of liver cancer is not always known. Factors that increase your risk of developing include:

According to a paper released by The Global Commission on Drug Policy, there are … END_OF_DOCUMENT_TOKEN_TO_BE_REPLACED

Blood is pumped from the heart to the rest of the body through the arteries. The … END_OF_DOCUMENT_TOKEN_TO_BE_REPLACED