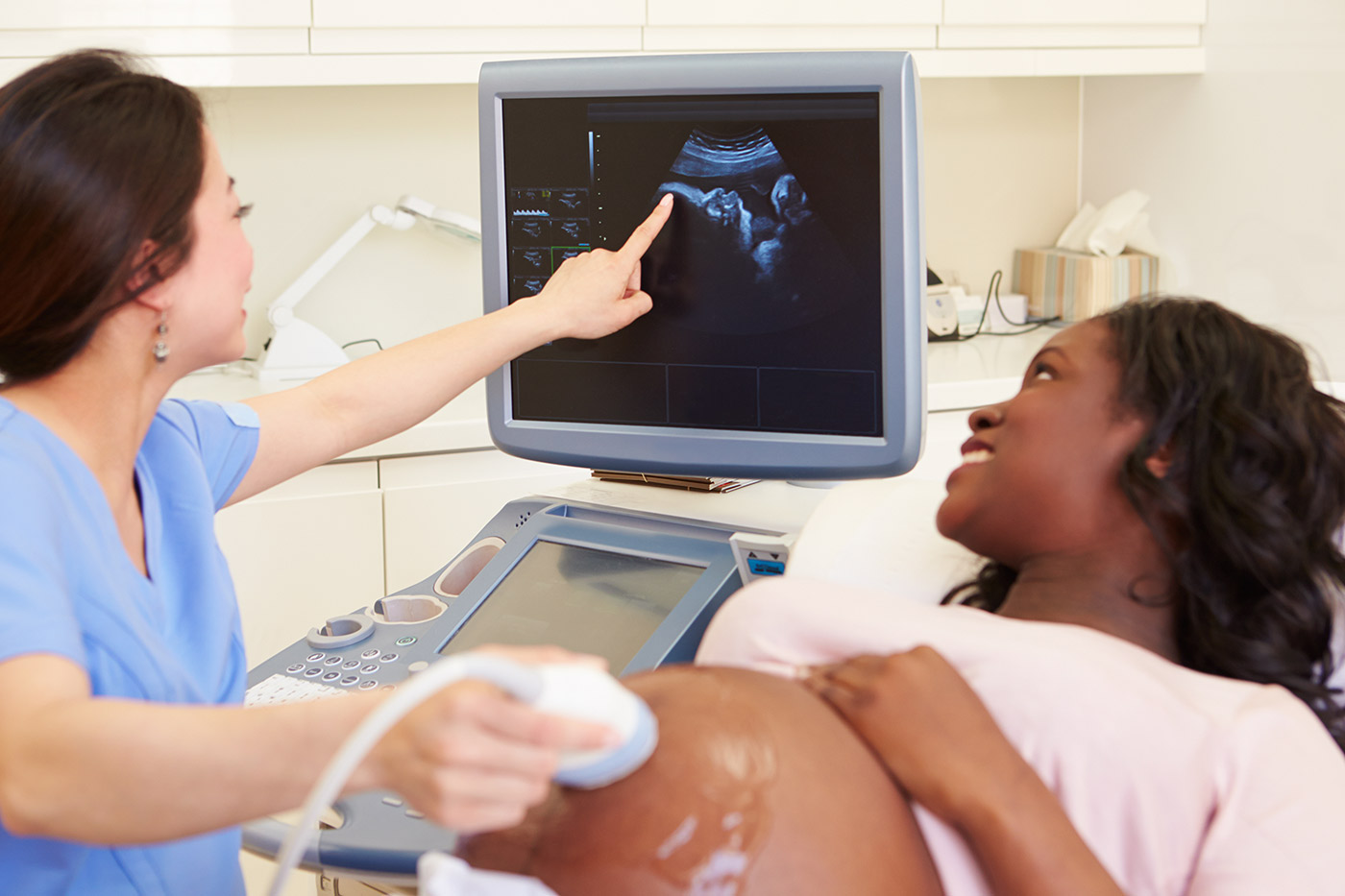 Many parents will be happy to know that exposure to ultrasound technology has little (if anything) to do with the recent rise in autism. That’s at least what a study, published by the JAMA Network, concluded. Co-author Jodi Abbott, a scientist at Boston University School of Medicine and the Boston Medical Center, said mothers should feel “very reassured” by the study’s results.

Autism has been the source of much confusion, and ultimately researchers haven’t been able to pin down any one cause. There may be genetic markers related to the condition. For example, obese and elderly mothers are more likely to have children with autism than younger and slimmer moms.

Some have hypothesized that the increase in ultrasounds may have been a contributing factor to the recent rise in autism. Abbott and others have put that hypothesis to the test and have concluded that there is likely no relation.

To conduct the study, the researchers took three different subsets of children: 107 kids who fall within the autism spectrum (ASD); 104 children who suffer from developmental issues; and 209 kids who have experienced no developmental problems. Scientists sorted through the medical records of the test subjects and found that typically developing children were exposed to more ultrasounds than their autistic counterparts. The former underwent 6.3 scans, while the latter were exposed to 5.9 ultrasound scans. The 104 kids who suffer from developmental issues were exposed to 6.1 scans. Moreover, the kids with autism were exposed to shorter durations than the other children. As for the specific conditions of the ultrasounds? According to study co-author N. Paul Rosman, “In almost every parameter we looked at, ultrasound seemed perfectly safe.”

The Centers for Disease Control and Prevention (CDC) released a report in 2016 suggesting that the rise of ASD may be stabilizing. One in 68 school children were found with ASD – that’s almost the same exact ratio that was recorded in 2014. The CDC report noted that there are still a number of major pitfalls when it comes to counting people with autism. For instance, compared to their white counterparts, Black and Hispanic children are less likely to be identified as living with ASD. Dr. Daisy Christensen noted the obstacles that need to be overcome: “Targeted strategies are needed to identify and address barriers in order to lower the age at which black and Hispanic children are evaluated, diagnosed, and connected to the services they need.”

Though the study found no causal link between ultrasounds (in general) and autism, scientists did observe a correlation between ultrasound depth – the distance between the instrument and the object being captured – and the probability of autism. Scientists found that Kids with ASD had been exposed to deeper ultrasounds than the other two subsets.

Dr. Jacques S. Abramowicz – a chair of the World Federation of Ultrasound in Medicine and Biology who did not take part in the study – explained the significance of depth in this context, saying, “It has nothing to do with where the fetus and his/her parts are. The depth could indicate 20 centimeters and the fetus be at 12 centimeters.”

Ultimately, researchers were not able to definitively answer the question of whether or not ultrasounds are directly linked to autism. This is due to limitations in the study’s parameters, according to Rosman. “We think this study was done well, but there are deficiencies, and that’s why we call for additional studies.”

Scientists will continue their search for the causes of ASD. At the same time, those who live with autism are also pursuing their own research under the aegis of Tojisha-Kenkyu – a form of self-analysis employed by people with ASD. With this technique, people like Satsuki Ayaya can begin to better understand the way they inhabit and perceive the world. Ultimately, understanding the causes and effects of autism may be key to our self-understanding as human beings.

According to a paper released by The Global Commission on Drug Policy, there are … END_OF_DOCUMENT_TOKEN_TO_BE_REPLACED

Blood is pumped from the heart to the rest of the body through the arteries. The … END_OF_DOCUMENT_TOKEN_TO_BE_REPLACED