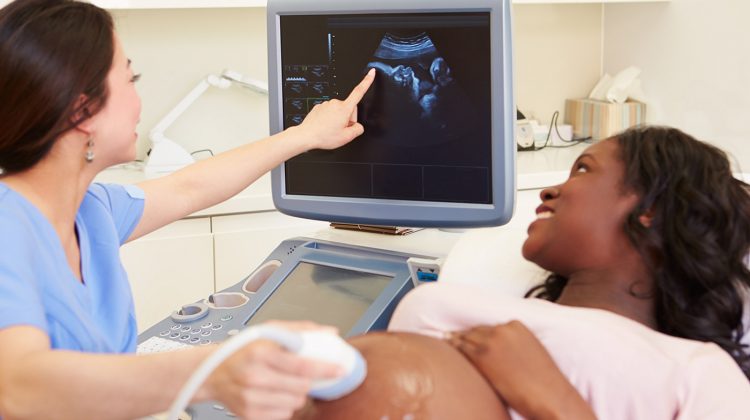 Many parents will be happy to know that exposure to ultrasound technology has little (if anything) to do with the recent rise in autism. That’s at least what a study, published by the JAMA Network, concluded. Co-author Jodi Abbott, a scientist at … END_OF_DOCUMENT_TOKEN_TO_BE_REPLACED 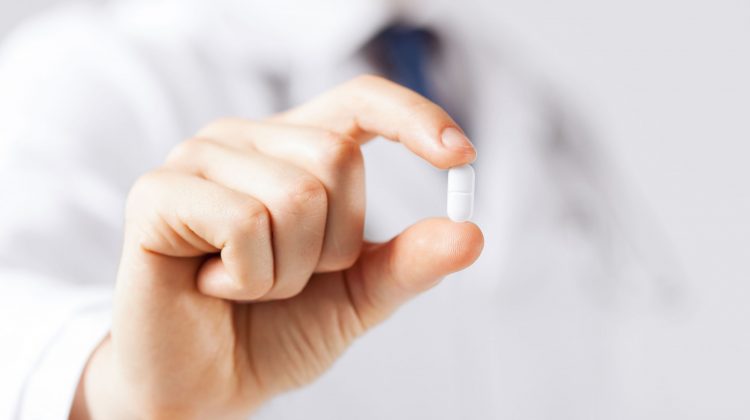 According to a paper released by The Global Commission on Drug Policy, there are strategies that governments can employ to fight the worsening opioid epidemic. Some such changes include, for instance, the decriminalization of drugs and the extension … END_OF_DOCUMENT_TOKEN_TO_BE_REPLACED

According to a paper released by The Global Commission on Drug Policy, there are … END_OF_DOCUMENT_TOKEN_TO_BE_REPLACED

Blood is pumped from the heart to the rest of the body through the arteries. The … END_OF_DOCUMENT_TOKEN_TO_BE_REPLACED